“For people who have gastric bypass surgery to treat obesity and who also have diabetes, after surgery body weight is reduced and the diabetes melts away quickly,” says senior author Fiona Gribble “But in lean patients with gastric cancer, they start off having normal glucose control and after the operation they end up having frequent hypoglycemic episodes because their sugar levels dip.”

Researchers have long known that bariatric surgery changes how the food you eat is digested and absorbed down the gut. They also knew that hormones produced in the gut, such as GLP-1 and peptide-YY (PYY) are elevated afterwards. But they did not know the precise connection between these facts. “Our theory was that the high GLP-1 levels produced after surgery are quite important for improving your blood glucose after surgery,” says Gribble.

The team studied five individuals receiving an operation similar to bariatric surgery for a hereditary form of gastric cancer. They found that concentrations of insulin did not increase as dramatically when the action of GLP-1 was blocked in these individuals and they did not suffer hypoglycemic episodes.

The team also wanted to know why GLP-1 levels rise so high after surgery. Normally, food is digested and absorbed high up in the gut. But after surgery, it happens lower down. “If you digest and absorb your nutrients a bit lower down you consequently stimulate the release of much more GLP-1.” The team found that the cells producing GLP-1 hormone and other gut hormones are not affected by the surgery. “The reason for higher GLP-1 secretion is not because the surgery changes the hormone production by the gut, but it is because nutrient digestion and absorption happens in a different place in the gut and that causes higher levels of GLP-1 and PYY,” says Gribble.

Looking forward, the team hopes to learn the precise mechanism responsible for the rapid weight loss after bariatric surgery. “If you can work that out and make a therapy that mimics that, that is what everyone wants; an injectable or oral medication that could mimic the surgery and cause weight loss in people without the surgery,” she says.  And for those suffering from hypoglycemia after gastric cancer surgery, development of a compound that blocks GLP-1 on a more permanent basis may help improve quality of life for patients who currently make significant adaptations to their eating behavior to avoid hypoglycemic episodes.

Come listen to my colleague Sadaf @Farooqi_Lab @MRL_Cam speak about 'skinny genes' @camscience! Body-weight is not a choice, small, medium or large 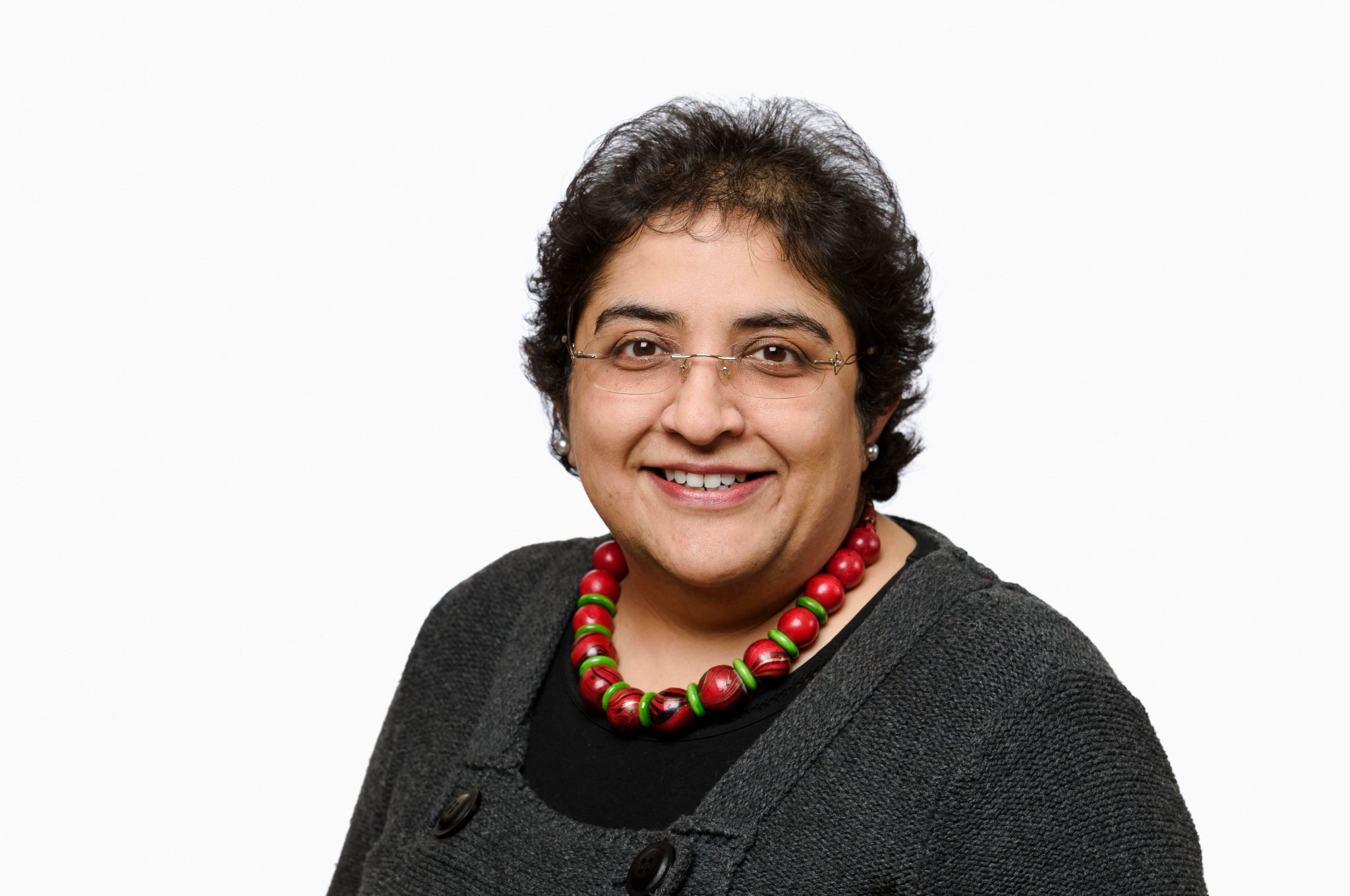 Happy Friday to all our followers! We're back on social media - Look out for news and updates from our team here at @MRL_Cam 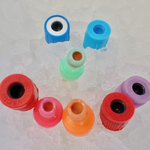 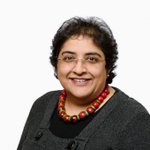 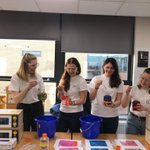 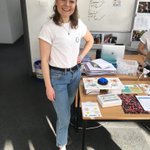 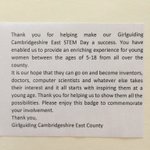