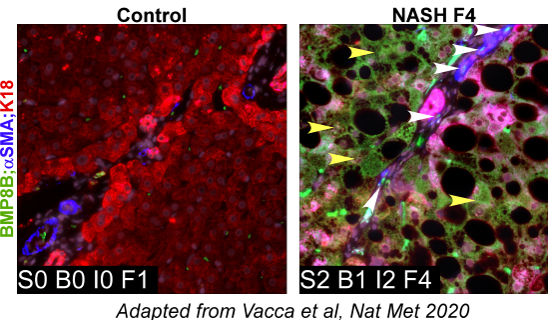 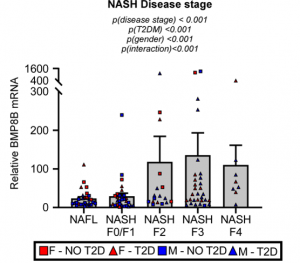 In a paper published this month in Nature Metabolism, researchers have identified the bone morphogenetic protein 8B (BMP8B), as a new driver of non-alcoholic steatohepatitis (NASH), promoting inflammation, and disease progression.

Obesity is commonly associated with non-alcoholic fatty liver disease (NAFLD) that can progress to non-alcoholic steatohepatitis (NASH), as a consequence of lipotoxicity that drives hepatic inflammation and fibrosis, and ultimately leads to end-stage liver disease. The molecular mechanisms promoting NASH are poorly understood and treatment options are limited. The study demonstrated that the bone morphogenetic protein 8B (BMP8B), a member of the TGFβ/BMP superfamily, increases proportionally to disease stage in patients and animal models of NASH.

BMP8B promotes hepatic stellate cell (HSC) activation and the hepatic wound healing responses causing NASH progression. Due to the near absence of BMP8B in healthy livers, inhibition of BMP8B might represent a promising new therapeutic avenue for NASH treatment.

This collaborative study was led by the Vidal-Puig Group. 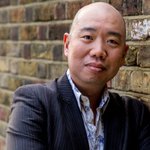 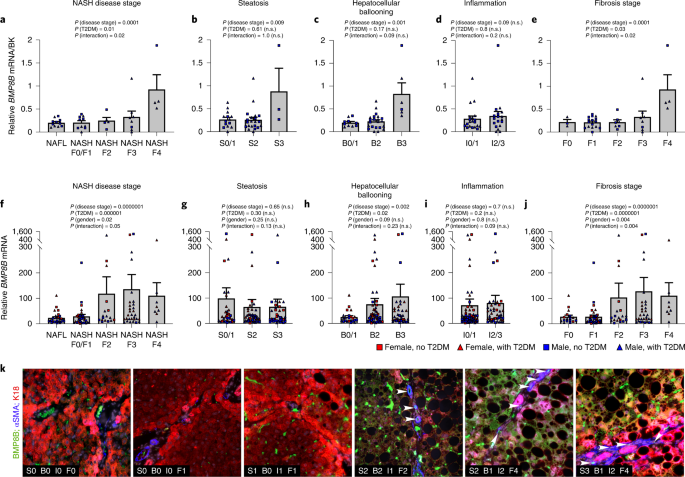