A receptor for the gut hormone Glucose-dependent insulinotropic polypeptide (GIP) has been shown to be present in several cell types in the adult hypothalamus and has been identified as a potential target for drugs aimed at weight control.

Researchers from the group of Frank Reimann and Fiona Gribble at the Wellcome-MRC Institute of Metabolic Science-Metabolic Research Laboratories in Cambridge developed a new mouse model with the aim to identify target sites for GIP signalling activity. They were able to characterise previously unrecognized populations of cells that express the receptor (Gipr) in key feeding centres of the brains of mice and humans, and to demonstrate that stimulating them potently suppresses food intake in mice.

Researchers found a number of hypothalamic cells in mouse and human that expressed both Gipr and Glp1r—the receptor for glucagon-like peptide-1 (GLP-1), a well-characterised appetite-reducing hormone. This suggests that GIP and GLP-1 may be acting in concert in certain cell populations. As GIP/GLP-1 dual agonists have recently reported significant and sustained body weight loss in clinical trials, their data may provide insight into how the drugs are mediating these effects.

The research identifies the central hypothalamic GIP signalling axis as an additional contributor to the control of energy homeostasis.

It's official! I have started in the Merkle lab @Fm436Lab at the WT-MRC Institute of Metabolic Science @MRL_Cam @Cambridge_Uni. Looking forward to some fantastic new science! @CamNeuro @CamMetaboNet 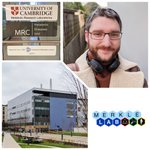 Congratulations to our Director, @sorahill who receives the prestigious Rank Prize in Nutrition this evening in recognition of his work on the genetic causes of #obesity 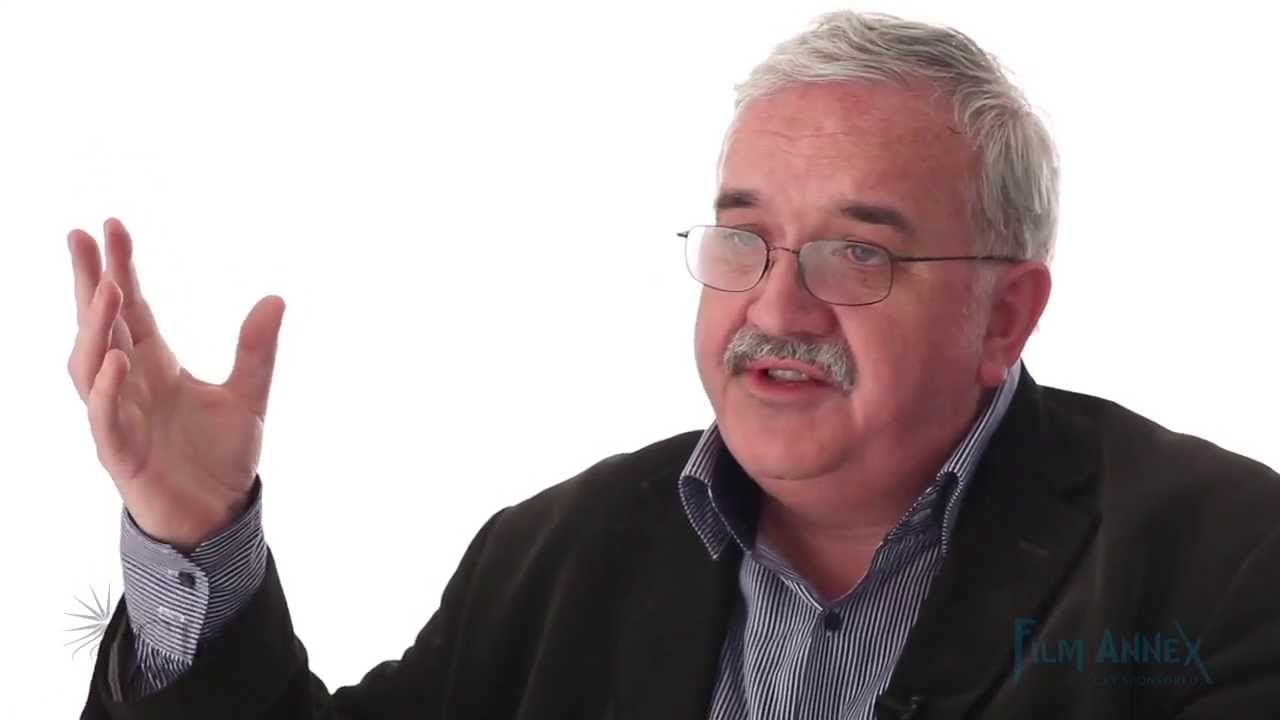 Congratulations to Steve O’Rahilly who has today been awarded the prestigious Rank Prize in Nutrition. The Nutrition prize of £80,000 will be p... 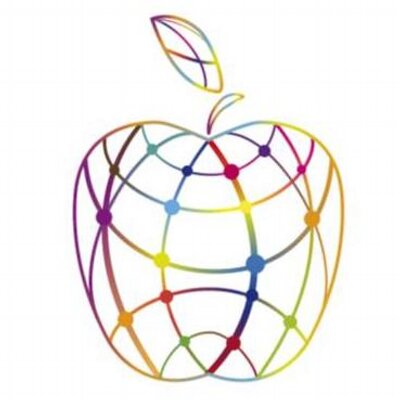 Find out about Calcitonin receptor neurons in the NTS! They produce not just satiation but long-term satiety without aversion. Way to go for suppressing feeding without nausea.

While the hindbrain is often postulated to control only short-term parameters of feeding via circuits that mediate aversive responses when activated s...