A study from Lisa Ronan (Psychiatry) and Paul Fletcher (Department of Psychiatry and IMS-MRL) has uncovered distinct differences in brain structure in obese children compared to those of healthy weight.

The study, published in Cerebral Cortex, aimed to determine whether differences in brain structure mediate the relationship between executive function and childhood obesity. Researchers analysed cortical thickness for 2700 children between the ages of 9 and 11 years, recruited as part of the NIH Adolescent Brain and Cognitive Development (ABCD) study, and related their findings to measures of executive function and body mass index (BMI).

The scientists who led the study stress that it is not possible to say whether obesity causes these brain changes or whether the children are obese because their brain structures are different. They highlight that follow-up studies will be critical to establishing causal pathways between BMI, brain structure, and executive function, as well as determining if longitudinal changes in BMI have a measurable impact on these traits.

Read more about the study on the Cambridge University Research site.

Thank you for supporting countless anonymous heroes!
Every donation for #PPE can #makeadifference!
Please retweet, follow and donate on . Learn more about our campaign on https://t.co/fz0HpQXjq1 https://t.co/HSdhfXHpku

This work by @burtonNick shows that parental exposure to pathogens can have an effect on the metabolism of the offspring. An important concept that might be relevant in humans as well 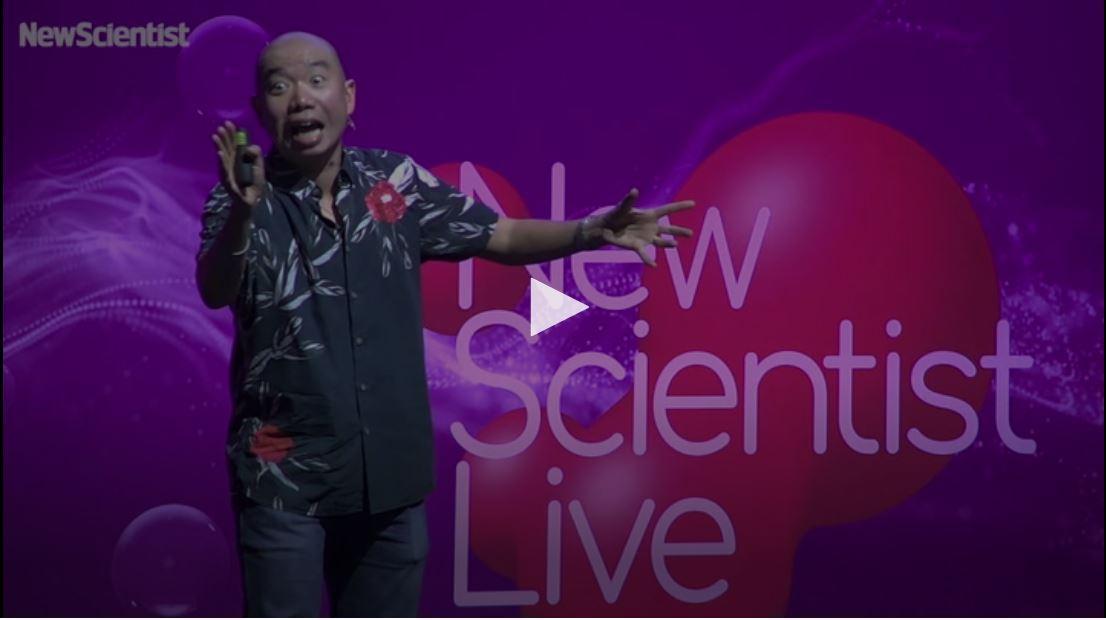 Now available for free on YouTube: Geneticist @GilesYeo takes a closer look at claims made by popular diets, including the Paleo diet and the clean-eating movement. https://t.co/nqm6NOy65E